APIs, also known as interfaces between systems, separation of front ends and back ends, data consumers of any kind… are really nothing new in e-commerce. In e-commerce, there have been creative solutions for colourful system landscapes for years. Nevertheless, in 2019 a buzzword like “headless” will be back on the podium. Where until recently “headless” was mentioned in the same breath as REST, another player is now entering the stage of the wider public – and quite rightly so. His name: GraphQL.

Simply said, GraphQL is nothing more than a query language, which was published by Facebook in 2015 and is used today by other well-known players like GitHub, Pinterest or Twitter. GraphQL is used to access interfaces and to specify data types for consumer systems.

Is GraphQL better than REST?

Many comparisons between GraphQL and REST can be found on the net. You can read infinitely long discussions in community forums about which concept is the better choice. In general, an objective comparison is difficult because GraphQL (as already mentioned) is a query language and REST is just an architectural concept for network-based software published as a result of a dissertation in 2000. My intention is not to generate SEO traffic with another GraphQL/REST comparison, but to explain why GraphQL is an interesting choice for OXID.

Why GraphQL with OXID?

There are different implementations of REST interfaces in the OXID ecosystem. This ranges from open source to customized developments exclusively in projects. OXID itself does not yet have an official REST interface, which is mainly due to the fact that the requirements of the different projects for the specification of interfaces are often very far apart. This is the reality in everyday project life, which is why promises of “high-performance standard interfaces” in the e-commerce circus often leave a bitter taste in your mouth. Problems encountered when offering “standardized” REST interfaces are above all:

GraphQL was developed – as advertised on the official website https://graphql.org – with just those intentions, which address exactly the above mentioned problems:

You can’t say in general that “GraphQL is better than REST”, because that depends clearly on the application scenarios and requirements. But one can say with certainty that GraphQL is an absolute added value for problems in daily and fast-moving e-commerce business!

We have already had very good experiences with the use of GraphQL in projects, which is why we decided to integrate GraphQL into the core of the OXID eShop. For the realization of this project we have chosen an Open Innovation approach. 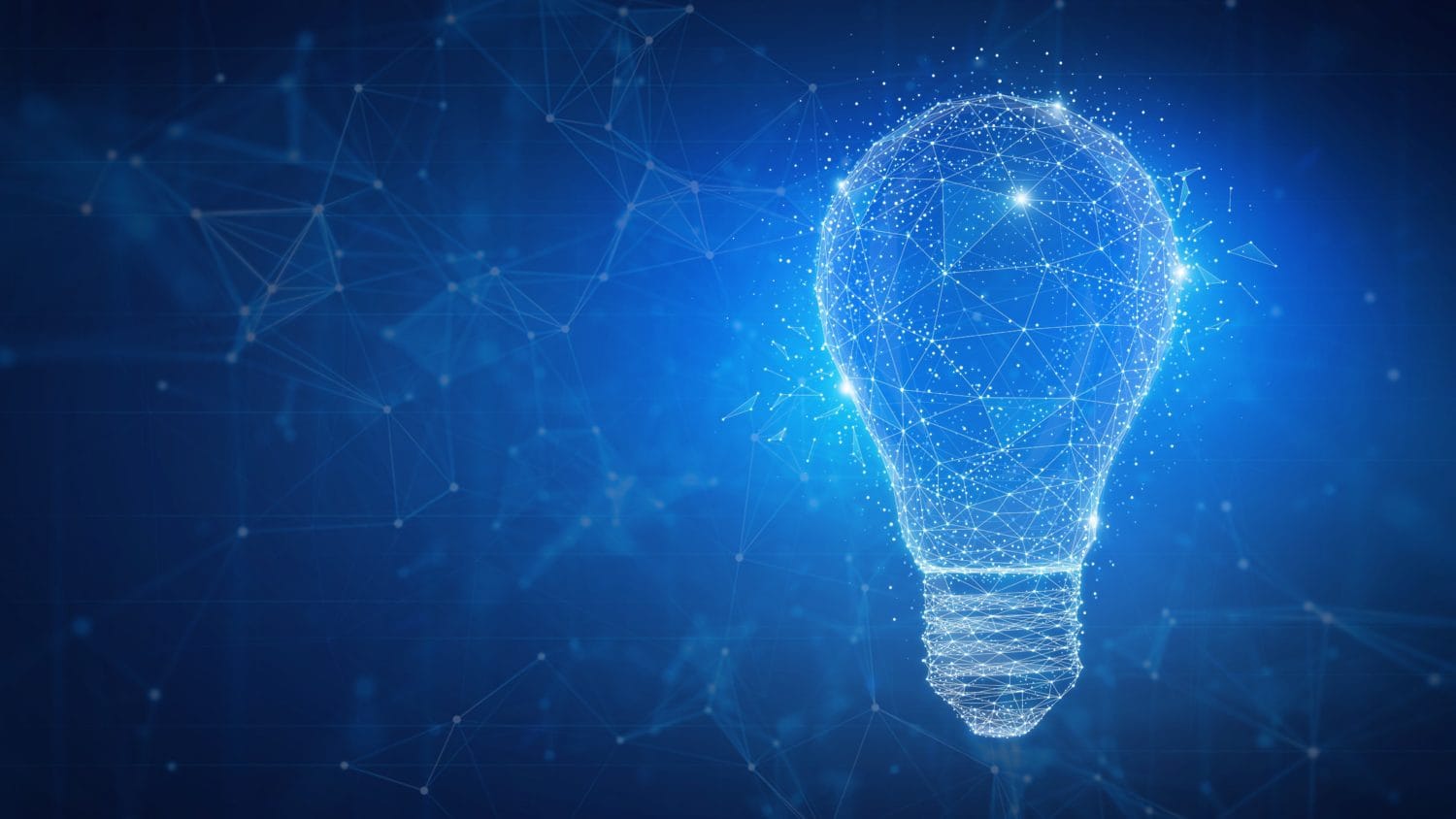 Since GraphQL is largely new territory for many developers – and for us, too – we have decided to work with a variety of groups in our ecosystem to develop it, to draw on experience, and to work together to drive innovation. We have formed a task force with representatives from the community, enterprise and solution partners, customers, OXID Professional Services and OXID Core Development. This task force has discussed experiences and learnings of used REST interfaces, as well as priorities and milestones in the connection of GraphQL to OXID.

As a manufacturer of standard software, we have the philosophy that innovation is most likely not created at the basis (i.e. within the masses), but at the top. Innovative features are created by the domain experts in the projects, in agile use cases, in A/B tests in small scenarios in live operation, where you have more scope for risks. High innovation risk in standard software, on the other hand, means turning all customers into test balloons for technology experiments and shifting the risk to the customer. Therefore, our responsibility is less to produce finished “innovative” features than to create degrees of freedom and a basis on which innovation can emerge. When this innovation reaches a certain maturity (functionality, stability, acceptance), it can find its way into the standard software. This is exactly how we proceeded here.

OXID itself has already implemented and documented the connection to GraphQL and released it as part of the task force. There are best practice examples of how special routes (cf. interfaces: schemas, types, mutations) should be implemented. On this basis, the remaining members of the task force can implement the routes relevant to them, which are shared and optimized within the task force. The aim here is to identify the most relevant routes, make them product-ready and then transfer them step by step to the core, until at the end “full-scale” routes are available for the OXID eShop.

Want to join the discussion?
Feel free to contribute!

This page in German